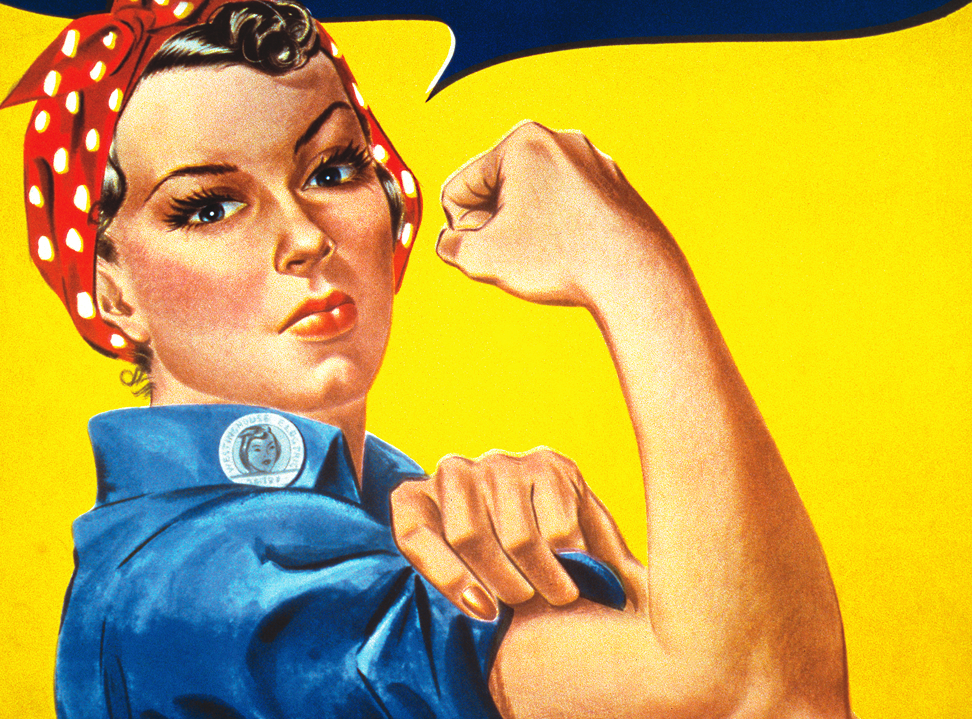 I have some exciting news. Something has happened that has never happened before.

Back up a little. Last spring when we were still in China, we started hearing rumors of something strange happening in America. A loud, crass man with an incredible combover was running for the Republican party. “What is a TV personality doing in politics?” We asked ourselves. To our foreign friends we exasperatedly exclaimed, “No, no, its not possible for Trump to win the nomination.”

As this political storm was brewing, I had an email from a friend asking if I wouldn’t mind registering to vote online to see how easy it was as an overseas voter. Well, I had never voted before so, sure I’m up for the experience. So I registered. It was easy.

I also registered without the intention of voting. Here’s why: I have no problem with any president we have had. We are a strong nation, made stronger by its people. I believe that the church should be stronger than the state. If we were treating others how God intended, we would not have debates over the care of teen mothers who get abortions, or riots over racism, or people who are still hungry and go without medical care. If we are God’s church, and act the way we were intended to do, no policy made by the government could stop the goodness that would come from our community.

But we still have teen moms feeling abandoned, racism and bigotry, unnecessary poverty.

Further still, when we heard that it would be Trump,  and all of the reports which have come out since his nomination about his character, words and behavior, I was appalled.  I am shocked by all of the disparaging things I have heard about women, minorities, or refugees. I began asking,  How could my country, a place I love dearly, be led by someone who is the antithesis of Jesus?

I can say this. This blog is not an argument for or against Trump. If he wins the presidency, I will be shocked. But I also still believe that the church is greater than policy. We can stand in the place of our brothers and sisters as a sacrifice- the way Jesus has stood in our place. We can live in solidarity with the orphan, the widow, the oppressed. We do not have to accept the maltreatment of our countrymen because of their race, class or gender. 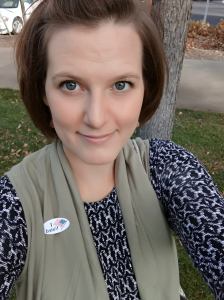 Heres my exciting news: I did register to vote in Colorado. I do think this is important. So if I can vote… SO CAN YOU!